The photograph below was taken by Find A Grave contributor Kona Dawn, and is used with her kind permission. 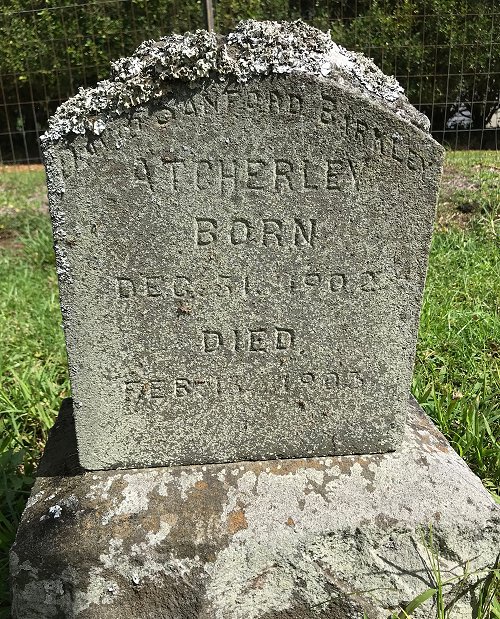 David was the fourth of seven children born to Dr John and Mary Haaheo (née Kinimaka) Atcherley, and the only one of their children not to survive infancy. FamilySearch’s Hawaii Births and Christenings, 1852-1933 shows that he was born at South Kohala and named David Barkley Sanford Atcherly; his birth notice in the Hawaiian Gazette of 6 January 1903, while not giving his name, was more specific about his birth place: Kamuela, South Kohala. By the time of his death his forenames had altered somewhat, as the following death notice in the Honolulu Evening Bulletin of 16 February 1903 shows:

An identical notice appeared in The Hawaiian Star of the same date, the date of death given in these notices being a day earlier than that recorded on David’s headstone. In his journal, Dr John Atcherley recorded that he was unable to save David, who developed croup.

The photographs below were taken at Diamond Head Memorial Park, Honolulu, Hawaii, USA at my request by two Find A Grave contributors. The first three images are by Marnie Weeks. A big “thank you” to Marnie not only for taking the photos but also for allowing those of us for whom she takes them, free use of the images. Grateful thanks also to David Blewster Knight for taking the last two photos and allowing me to use them here. 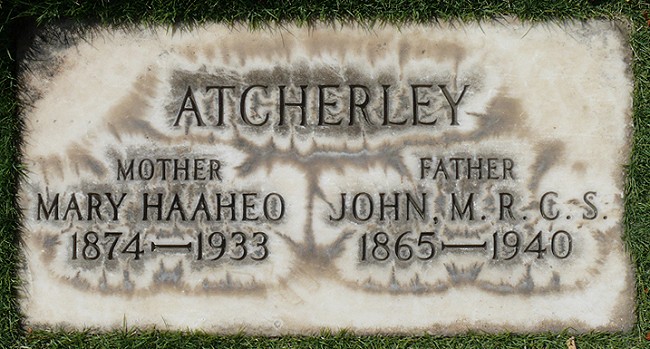 John Atcherley was born 31 Jul 1865 in Manchester, Lancashire, England, son of John Atcherley and his wife Sarah (Barkley). He was admitted a Licentiate of the Royal College of Physicians (LRCP) and a Member of the Royal College of Surgeons (MRCS) in 1892. The next year he set sail for Hawaii via New York, where he was to take over the practice of his brother-in-law Dr Frank Leslie Miner. While tending Hannah Keola Kinimaka during her last illness he met his wife-to-be, Hannah’s daughter Mary Ha’aheo Kinimaka. The couple were married on Hawaii in 1894. 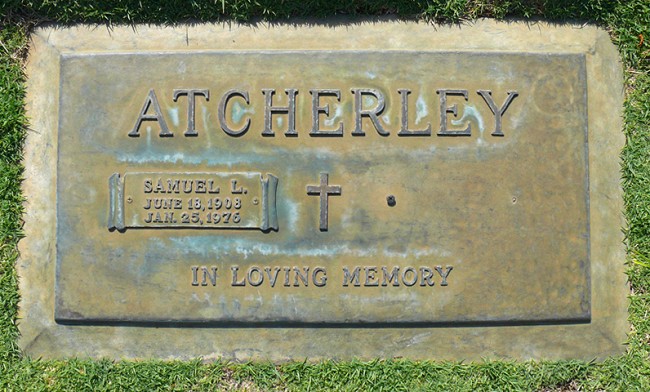 Samuel Lawrence Atcherley, known as Billy, was the sixth child of John and Mary Atcherley, born 18 Jun 1908 at Kona on the island of Oahu. I have not been able to trace him or his family on the 1940 US census. He died on 25 Jan 1976 at Honolulu, survived by a daughter, a son, and his second wife. 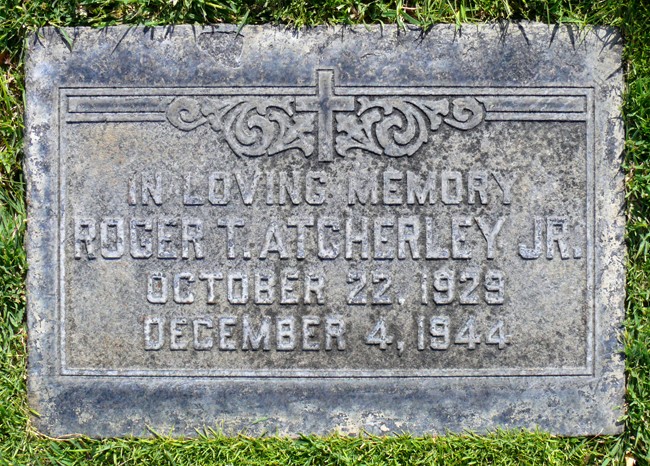 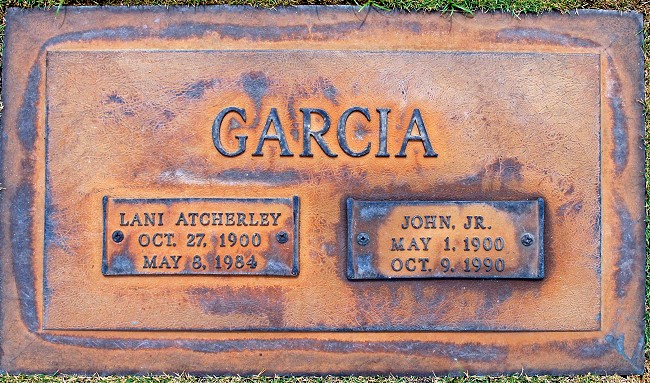 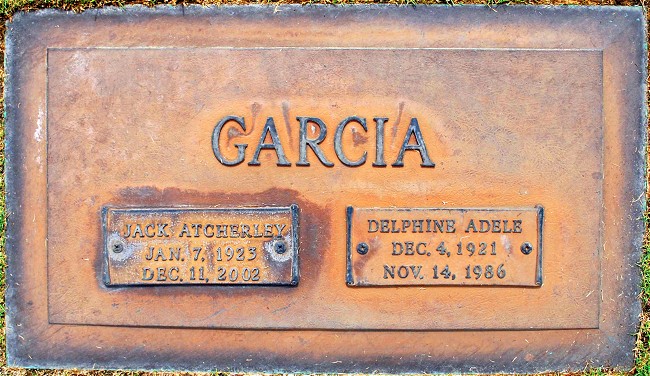 The second of John and Lani Garcia’s two children was named Jack Atcherley Garcia (7 Jan 1923 – 11 Dec 2002). He appears on the 1940 US census living in Honolulu with his parents and his sister Ulwin.

Photos in this section are © Marnie Weeks / David Blewster Knight.