I extend my grateful thanks to Ralf De Jonge of Belgium, who got in touch with me via the Atcherley.org.uk Facebook page after finding this fantastic photo on a flea market at Malines, near Brussels. With Ralf’s kind permission, scans of his amazing acquisition appear below.

The photograph, taken in the studio of Klary in Brussels, is a stunning portrait of Muriel Atcherley: 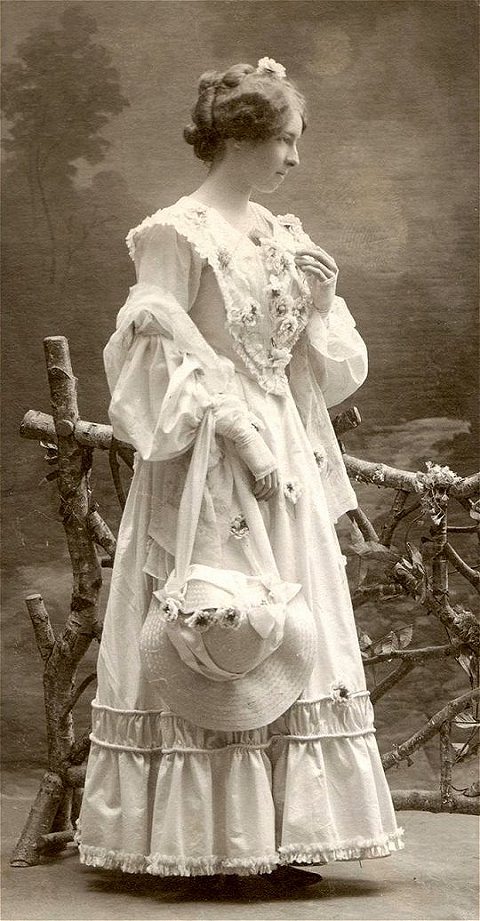 The place where the photograph was taken, and the identity of the subject, are apparent from the printed text, and the signature, which appear at the bottom of the mount. One more piece of information is needed however to identify the subject more precisely – a time-frame. There were two ladies by the name of Muriel Atcherley born in the late 1800s, one in 1872 (who married Walter Folliott in 1897), and the other born in 1890 (she married Henry Hemsted in 1911). Online searches have revealed a very small number of Klary photos in the same mount, which have been dated to the first decade of the 1900s. In addition, comparing the signature on this mount with those written by the two Muriel Atcherleys when they married, shows this autograph to be a very good match for that of Muriel Hope Atcherley [ 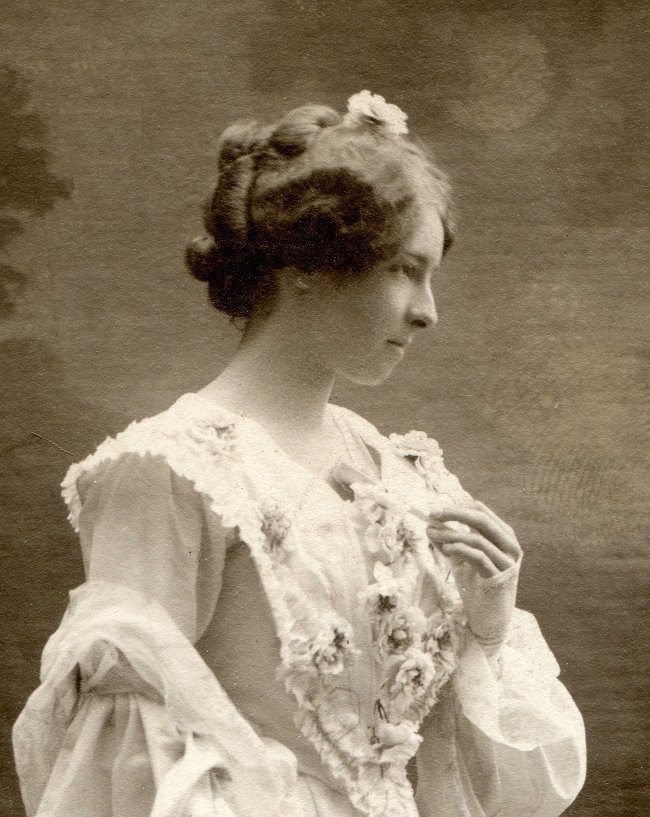 It is interesting to learn from this photograph that Muriel visited Brussels, given that her future husband Henry Hemsted obtained his M.D.(Brux.) qualification there. Brussels was not the only place visited by Muriel – you can read more about her travels in Muriel Hope Atcherley: In and Out if Africa.