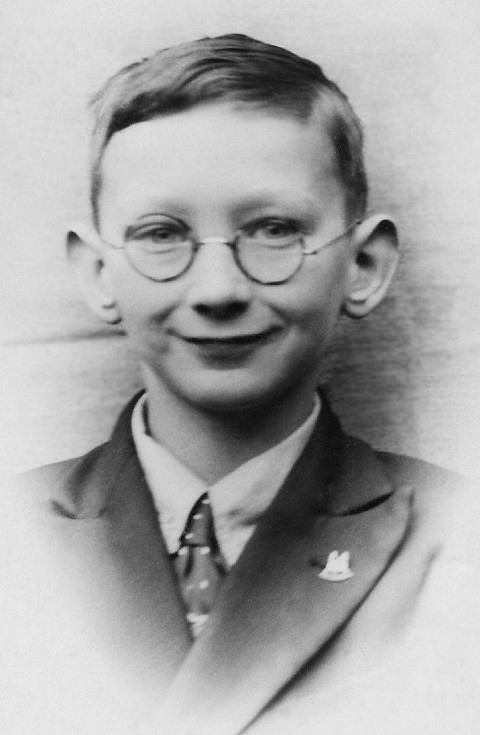 Peter Atcherley was born at Swindon, Wiltshire, on 4 August 1928. According to the page he created on the former Friends Reunited website, he attended Clifton Street Infants School, St Peter’s Church of England Junior School, and finally (from 1939 to 1944) Marlborough Grammar School.

After leaving school, Peter worked on the Great Western Railway for fifteen and a half years. During that time he married Audrey Last, on 23 March 1955 at Swindon. Audrey, a daughter of GWR locomotive fitter Albert Sydney Last and his wife May (née Wheeler) born on 3 July 1934 was then 20, while Peter was 26.

It appears that Peter and Audrey spent their entire married life in Swindon. After leaving the GWR Peter became a school caretaker. He made his will, on 1 December 1978, while in that employment and living at School House in Swindon’s Windsor Road. He retired after 32 and a half years service. When Peter passed away on 12 June 2009 his and Audrey’s home was at 2 George Gay Gardens, Wolsey Avenue, Park South in Swindon. Audrey lived there until her own death almost three years later on 30 May 2012, having made her own will on 12 November 2009.

I suspect that Walter, like his father George and son Peter, worked for the GWR at Swindon after leaving school. He grew vegetables in his spare time and in September 1929 one of his beets took first prize at a fruit, flower and vegetable show organised by the West Swindon Workmen’s Club – of which his father George (who won prizes of his own, for kidney potatoes, carrots and Spring-sown onions) was Secretary. He married Letitia (pictured left), daughter of GWR engine erector Thomas Jones, on 1 December that year, and by 1937 the couple and their son Peter had moved to Marlborough. There, Walter was licensee of the Wellington Arms Inn at 46 High High Street (the licence being transferred to him in May 1937). The family experienced some slight embarrassment during World War 2 when Letitia was one of six Marlborough residents who were fined “for obtaining milk contrary to the milk scheme.” 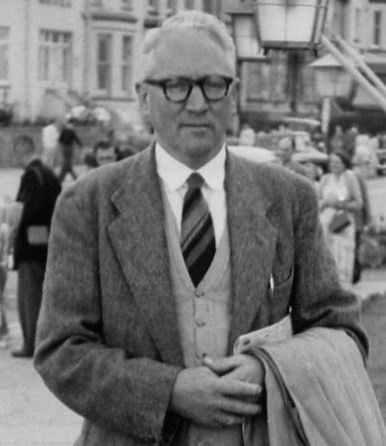 In later life Walter (pictured right) and Letitia moved to “Rowans” in Marlborough’s Forest Dale Road. Walter was of that address when he died in 1971 and so was Letitia when she made her will the following year; local telephone directories included listings for W S Atcherley at that address until at least 1981. By the time of her passing in 1996 however, Letitia was a resident of Ashbury Lodge Nursing Home in Marlborough Road, Swindon.

The photos on this page are adapted from images provided by Lesley Rundle, to whom I am very grateful for permission to reproduce them here.