The photographs below have been provided by Robert McAuley, to whom I extend my grateful thanks for giving me permission to use them (along with details of his research on Elizabeth Duffield) here. 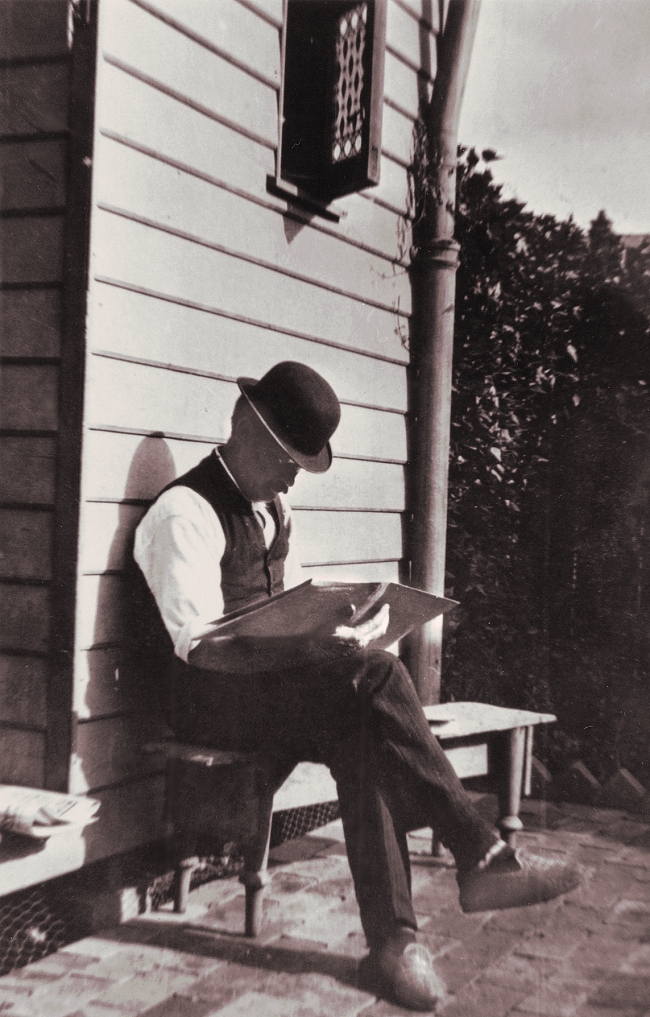 ] was born at Stanwardine in the Fields in the parish of Baschurch, Shropshire, and baptised at Baschurch All Saints on 30 July 1851. He was the third child, and only boy, of five children born to farmer Thomas Atcherley and his wife Jane (née Eaton). Tragedy struck the family when Jane died on 16 September 1855, aged just 36, within a few months of giving birth to her last child. Five years later on 13 June 1859, Thomas also passed away, and five children aged under 10 were orphaned. (Thomas and Jane were buried at Baschurch, where their chest tomb and badly worn monumental inscriptions can still be seen. For more on Thomas Atcherley’s story see Water, fire and fever: The trials of Thomas Atcherley.)

Roger and his sisters were taken in by their paternal aunt Mary and her husband Richard Hincks, who also farmed at Stanwardine. The children who survived beyond their mid-teens (Roger’s sister Sarah Atcherley died aged 15 on 20 November 1865) were found work within the drapery trade. By 1881 Roger was a manager of a draper’s shop in Manchester. This shop, located at 13 St Anne’s Square, was in fact owned by his uncle John Atcherley (with business partner Richard Oliver).

Despite having what seems to have been a good job working for his uncle, it appears that Roger was keen to return his farming roots – quite literally. A report in the Wrexham Advertiser of 7 October 1882 shows that Roger Atcherley of Stanwardine in the Fields was highly commended for the long red mangolds he entered into competition at the Oswestry District Agricultural Society’s annual show.

Roger’s farming career in Shropshire did not last long. I have yet to discover exactly when he ventured ‘Down Under’ but the passenger list for the Nemesis, arriving at Albany, Western Australia on 24 February 1891 from Melbourne included an R Atcherley, whose destination was Fremantle. Roger settled in nearby Perth. A series of advertisements in the West Australian from 1892 until 1899, mostly asking for a young man to help Roger with dairy farming, show that he lived at Colin Street, “against railway”. The photo above shows him in 1916, still in Perth, when he was living at King William Street, Bayswater with his wife Elizabeth, and by which time he had been working as a gardener rather than as a farmer for some years. 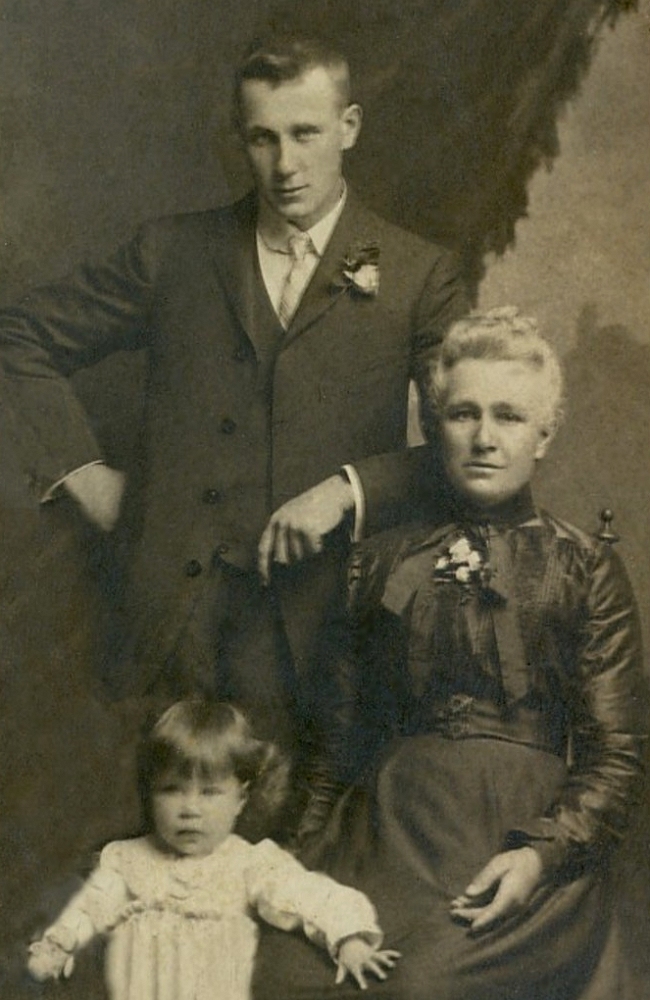 Roger’s wife Elizabeth was born 1 January 1853 at Rottnest Island, Fremantle, daughter of the island’s lighthouse keeper Samuel Bidgood Duffield and his wife Eliza (Backshall). She married William Shattell at Fremantle on 27 February 1875. William died the following year, and Elizabeth then married widower Thomas Mason at Perth on 22 September 1877. With William she had two children, Amy and Aubrey. Elizabeth is pictured above with Aubrey and his daughter Madeline Rhoda. Thomas Mason died at Perth on 1 February 1887, and Elizabeth married Roger Atcherley there on 20 May 1894. 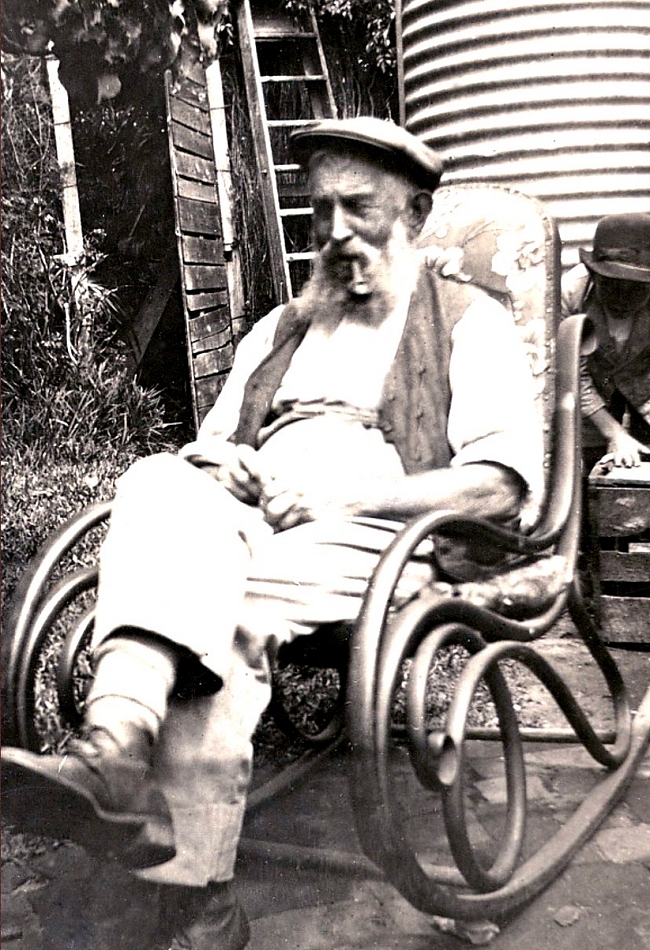 Elizabeth Atcherley, formerly Mason, née Duffield, passed away at the Public Hospital in Perth on 15 September 1922, dying from a combination of breast cancer and pneumonia. She was buried the next day in the Anglican Section of Perth’s Karrakatta Cemetery. Roger Atcherley appears to have spent his last years at Mills Avenue, Bayswater, where in 1925 at the age of 74 he was working as a florist. He died three years later on 5 July 1928 and was buried alongside his wife on 7 July.