Jump to: Books and other publications | Manuscript documents | Ephemera | Photographs | Paintings and other artwork | Other objects

This page provides a catalogue of my ever-increasing ‘Atcherley Archive’, a collection of books, documents, photographs and other objects created by or relating to members of the Atcherley family.

Books and other publications

Note: Included here are books written solely or jointly by, or written about, members of the Atcherley family, and books which were owned by Atcherleys, also an abstract extracted from a scientific publication. Not included are modern day ‘print-on-demand’ reprints of earlier works, electronic copies of books, or books which are only partially about Atcherley family members (of which I have several).

Documents relating to land at Morton, Shropshire, owned by John Atcherley and to the marriage settlement of John’s son Thomas Atcherley:

Documents relating to premises in the Manor of Whitchurch, Shropshire:

Receipts relating to board etc of Henry Oliver Atcherley at Exeter, 1863: 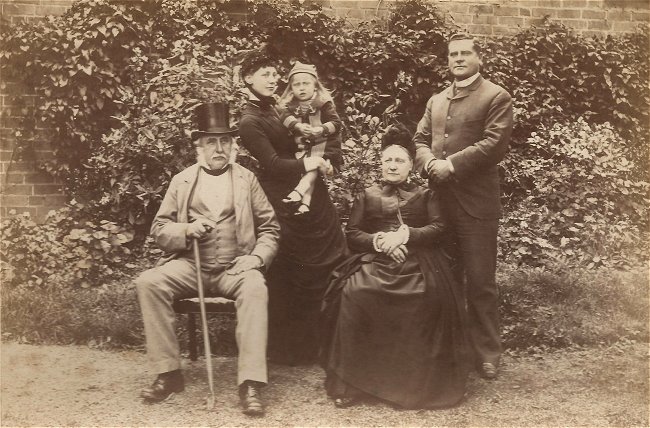 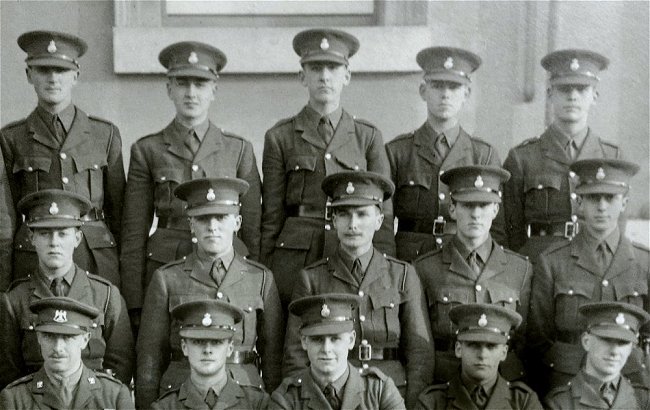 Paintings and other artwork 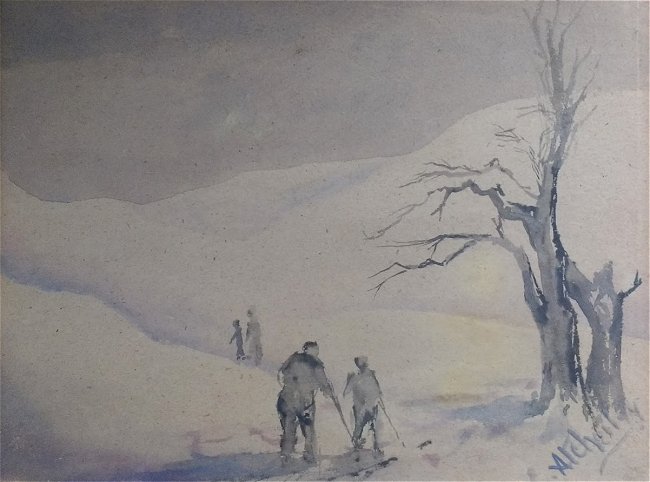 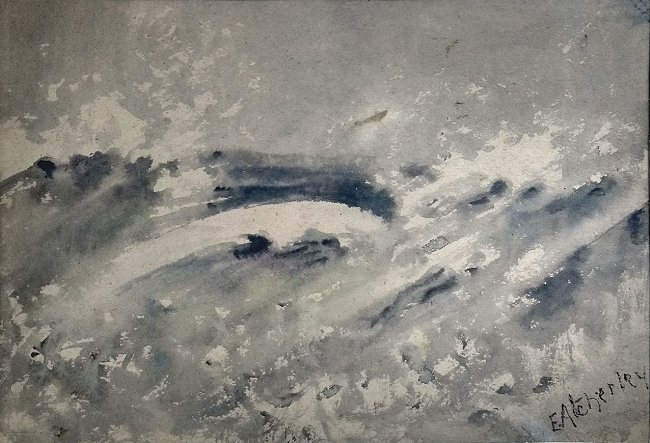 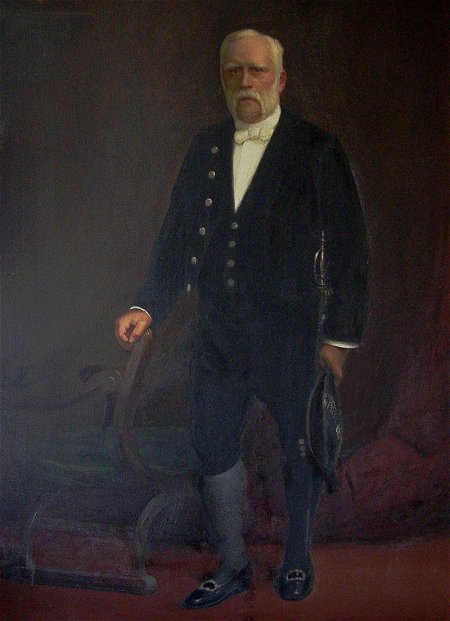 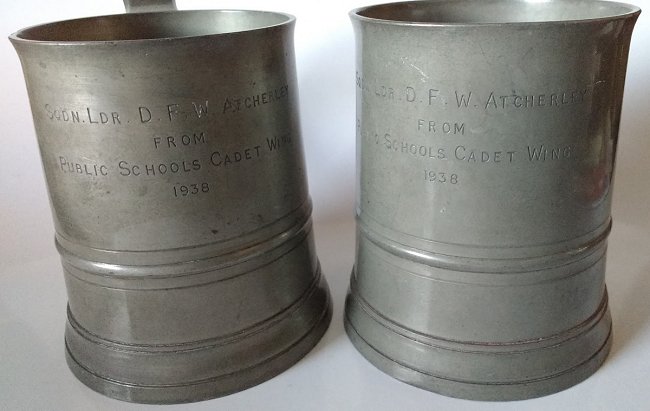