Edward Vincent Atcherley (1868-1933) and his wife Agnes Elizabeth (nee Phillips, 1869-1942), had four children. The first two, Editha Greatorex Atcherley (born 31 January 1897) and Phyllis Atcherley (born 16 August 1899), died with days of each other in May 1900. The family had by that time moved from Providence, Rhode Island, USA (where the girls were born) to Boston, Massachusetts. This was followed by a move to nearby Winthrop,  where Agnes gave birth to two boys: Edward Philip Atcherley and Robert Vincent Atcherley. 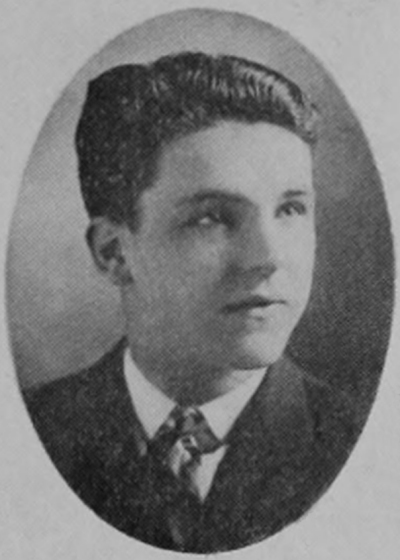 ], pictured above in 1922, was born on 27 April 1905. He was noted for his talents as an actor and would-be playwright during his years at Winthrop High School. After high school Edward attended Boston University and the University of Pennsylvania. He also pursued his theatrical interests, acting in the mid-1920s with the Winthrop Players and the Boston Chapter of the Order of De Molay.

In 1942 Edward enlisted with the US Navy, working as a recruiting officer at Williamsport, Pennsylvania. After the war he worked for a while as a paint salesman. (He is also known to have been associated with Tide Water Oil Co., Shell Oil Co, and the Paraffine Companies, but it is not clear whether this was before or after WW2.) Then in August 1948 he joined Sylvania Electric Products, Inc., working in sales from a base at Seattle, Washington. In 1950 Edward was transferred to Sylvania’s Chicago office, and by 1957 he was working from the company’s ‘executive offices’ in New York City. It was in New York that Edward died, suddenly, in December 1963. 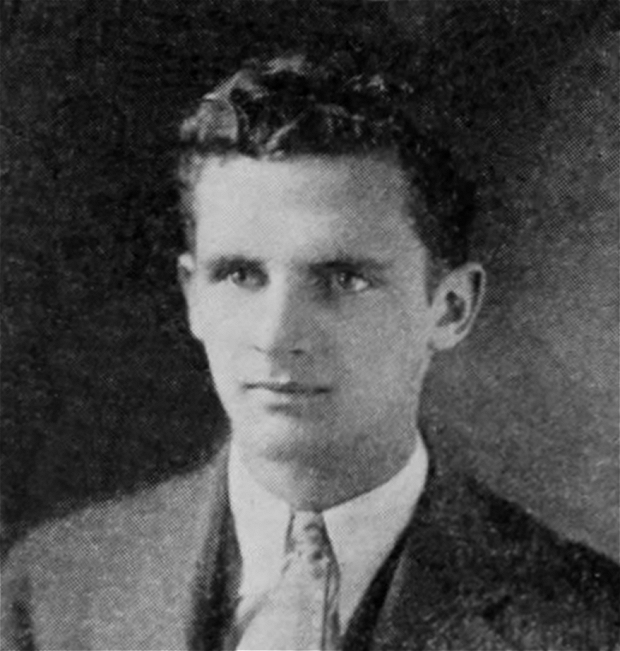 ] was born on 1 February 1912 and is pictured above in 1930. Like his brother Edward he attended Winthrop High School, where he was known as “Vinny”. He was also known for his skills on the football field, helping the high school team to win a number of victories. He was active in many other areas of high school life too: he was a Class Officer (marshal), he was involved in the Glee Club, the Senior Prom Committee and the Dress Committee, he performed in the Senior Play, in an Operetta and with the Chorus, and he played for the basketball team. 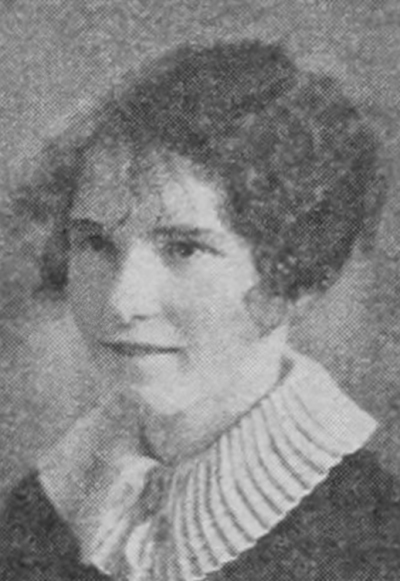 ] (born 21 May 1911 in Massachusetts, and pictured above in 1928) also attended Winthrop High School, where she was known as “Sandy”. She took part in the Debating Club and the Glee Club, and the school year book of 1927 she was described as “An efficient little stenographer”. Grace married Robert Vincent Atcherley in 1937. The 1940 US census seems to confirm that the assessment made in her old school yearbook was correct: she was a stenographer.

Grace’s father Lewis Leitch, who was born at sea during his mother’s voyage from Scotland to the USA, worked as an optician. This was also Robert Atcherley’s occupation on the 1940 census. Did Lewis help Robert get that job because Robert was his son-in-law? Or did Robert enter the optical business and then, through work, meet Grace and her family?

Robert and Grace had three children, one of whom (Joan Atcherley) was born, and died, around 1944. Robert Vincent Atcherley passed away, at Winthrop, on 15 June 1976 at the age of 64. Grace Atcherley died on 15 November 1991 at Hopedale, in Massachusetts, aged 80. 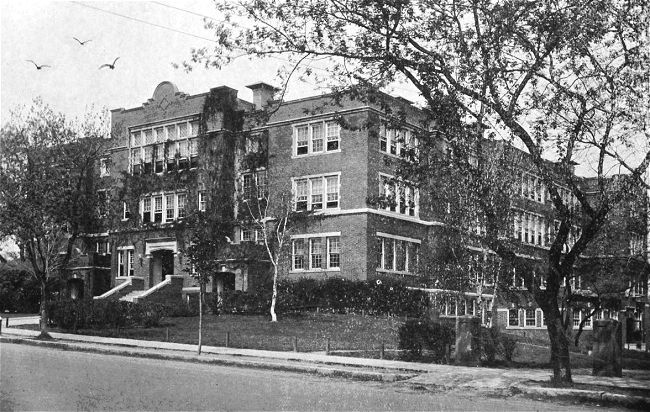